Assessing students’ health and identifying those at risk.

The Family Medical Center of Michigan is a federally qualified health center (FQHC) that, as part of its mandate, provides care to youth through services in local schools. FMC had used traditional outreach methods to engage students on issues of physical and mental health. The Medical Center determined that, based on the number of referrals it was receiving from the schools, many students who probably needed help were not coming forward. In 2019, FMC enlisted Tickit Health with the goal of more effectively identifying those youth in need of support.

FMC required a better method of connecting with students—one that could be used on an ongoing basis to identify their challenges related to physical and mental health, including substance use and personal safety. By giving students a more relevant, comfortable way to communicate, FMC believed more would respond, and with greater honesty. 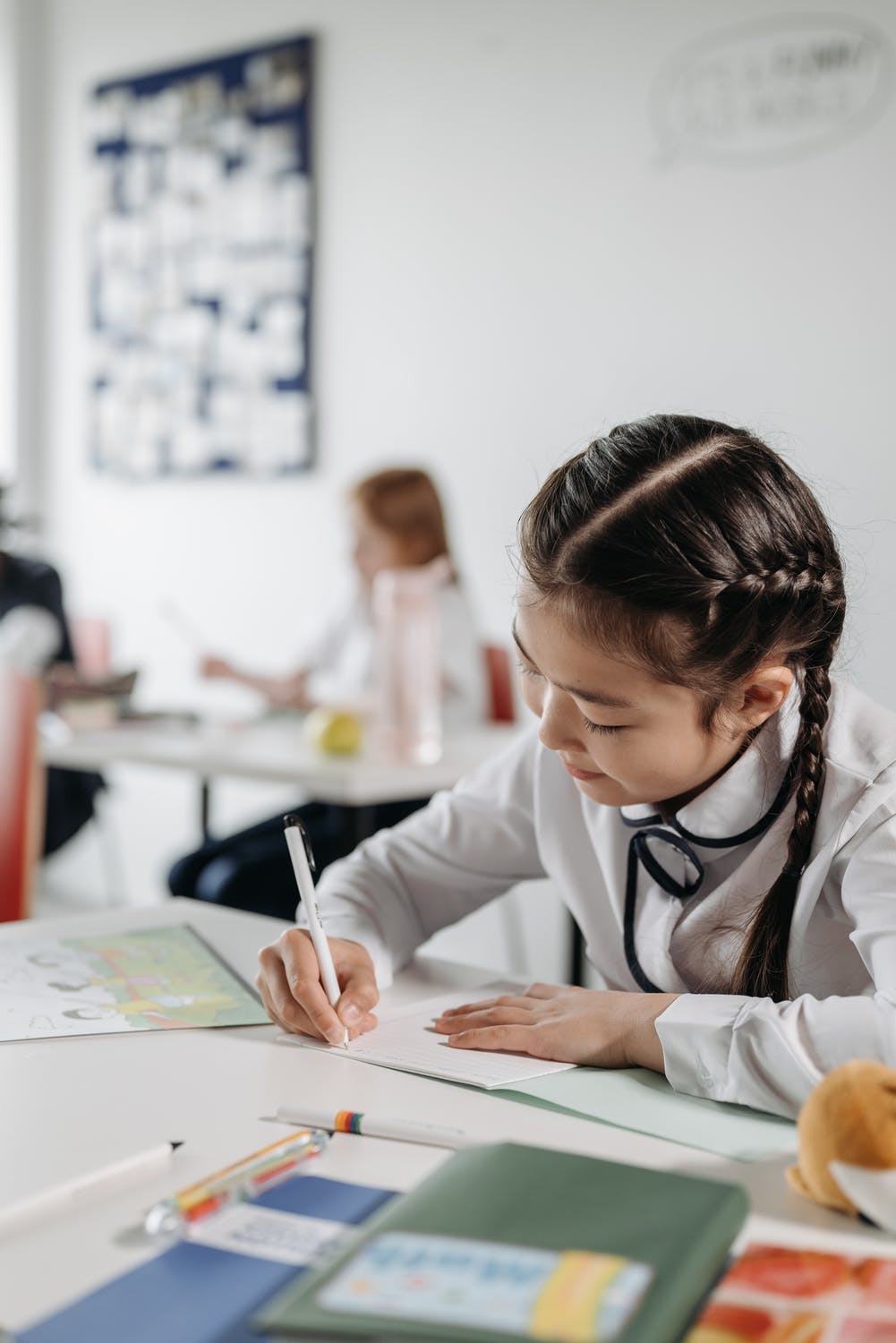 Check Yourself is a child and youth friendly digital assessment that screens for risk behaviors using a HEADSS framework (home, education, activities/employment, drugs, suicidality, and sexual health). It then compares students’ self-reported behaviors—for example, number of hours slept per night, or amount of alcohol consumed per month—with national averages. It’s designed to be completed before a medical check-up: The clinician receives a streamlined summary based on the Tickit dashboard, which flags behaviours as low-, moderate-, or high-risk. It then encourages counseling for high- and moderate-risk behaviours, supporting clinicians in their care decisions.

“There are a lot of kids who need help and they don’t verbalize it. This platform allows them a chance to talk and to share their voice.”

While the schools were initially slow to deploy the tools to students due to competing priorities, it was clear that Tickit was able to identify students who were experiencing issues but were not verbalizing or sharing them previously via interview or questionnaires. Based on this, deployment accelerated —in the case of the first Check Yourself deployment, for example—the volume of submissions steadily climbed in subsequent rollouts.

“We found there were students who the FMC staff were engaged in therapy with, but there were more concerns that the student had not brought up in counseling sessions that were identified in the Tickit Check Yourself tool,” says Audrey Smith. “FMC and school staff were also surprised to identify students who were not the most vocal but had significant concerns which needed immediate attention.”

The in-depth information Check Yourself yielded on issues such as depression, anxiety, and substance abuse enabled FMC and school staff to accurately triage students and provide targeted referrals addressing the specific nature of the responses.

The Here To Help assessment conducted in late 2020 garnered a 50 percent response rate—considered best in class by most survey standards. Based on the 831 responses that Here to Help elicited from students in grades 7-12, FMC sent the students self-management resources that were then supplemented by follow-up from school and FMC staff.

The Tickit findings have also helped the schools and FMC create and implement educational materials on topics directly related to the needs of the students such as safety and substance use, rather than based on speculation of what they need.

Smith also points to the overall emotional benefits gained by students knowing the Tickit tools are there to help them.

“We found that the Tickit survey demonstrated to students that the school cares about their educational, physical health, mental health and developmental health and is willing to bring resources into the school to support the student in a safe and comfortable environment.”

We found that the Tickit survey demonstrated to students that the school cares about their educational, physical health, mental health and developmental health and is willing to bring resources into the school to support the student in a safe and comfortable environment.

Both tools are built on Tickit Health’s Digital Empathy Design Framework™ that has proven to out-perform conventional survey and interview communication approaches. The Tickit platform applies Digital Empathy design across all its solutions, using principles of Digital Empathy—compassion, cognition, and emotion—to garner greater trust from the people completing the assessments or surveys.

Contrasted with the formality and intimidation of traditional text-based surveys which often have low uptake because of age, cultural, or language barriers, Tickit’s approach has been proven to increase response rates and result in greater fidelity in the data shared between students & patients as they seek support from counselors and clinicians.

The tools are deployed via an email link, which the recipient can click on using whatever device is comfortable for them. They are then guided through the questions, which use simple icon-based messaging that encourages users to provide information they might not share face-to-face or in a more formal survey. The automated flagging system (red, yellow, green) draws staff attention to students needing immediate support.

“Part of the appeal of the whole Tickit process is that students are able to use their own tablet or phone to share their feelings honestly,” says FMC Chief Operating Officer Audrey Smith. “Students in this digital age are comfortable communicating their thoughts if we meet them where they are. Because Tickit allows the students to provide their information using their own devices, without being interviewed, there is less perceived judgment, and this makes it easier for the kids to open up.” 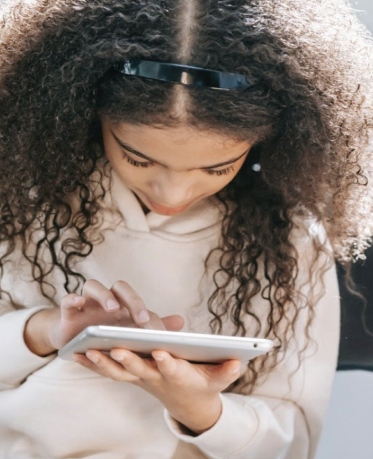 Check Yourself – rollout and response

Check Yourself was first deployed by FMC in October 2019, and then continued to be rolled out across various middle and high schools throughout 2020, as noted in the following results.

FMC required a better method of connecting with students—one that could be used on an ongoing basis to identify their challenges related to physical and mental health, including substance use and personal safety. By giving students a more relevant, comfortable way to communicate, FMC believed more would respond, and with greater honesty. 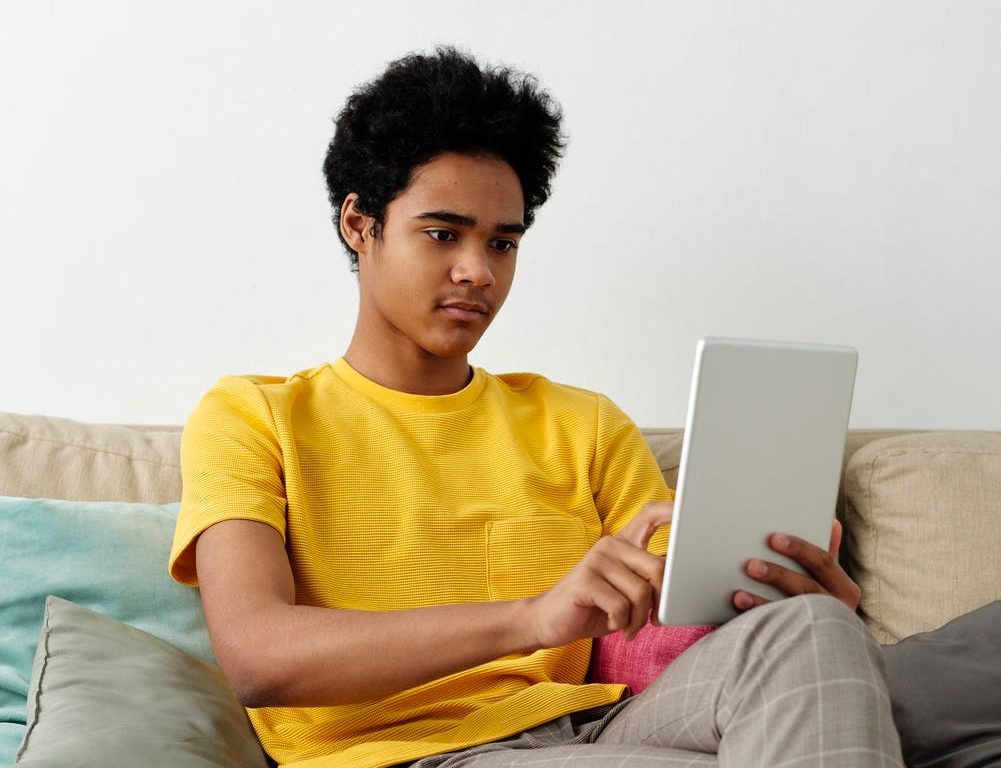 Here to Help, Let’s Connect was administered at the onset of COVID-19, when FMC was enlisted to help schools better understand how students were coping with largely pandemic-driven changes such as sheltering in place and online learning. It was deployed via an email link sent out by school principals, helping to validate the survey and encourage response, noted below.

BC Children’s Hospital improved screening and referral outcomes with the use of digital Adolescent Screening Questionnaire powered by Tickit.

Capturing Voices and Opinions for Better Health and Better Care

Find the perfect Tickit Health solution for your business.

From Screeners to assessments to questionnaires. Answer a few quick questions and we will guide you to the right product.

Need help? Open a support ticket or contact us.

Get Started with Tickit®

Get started by filling out the form below. We’re here to answer any questions you may have.